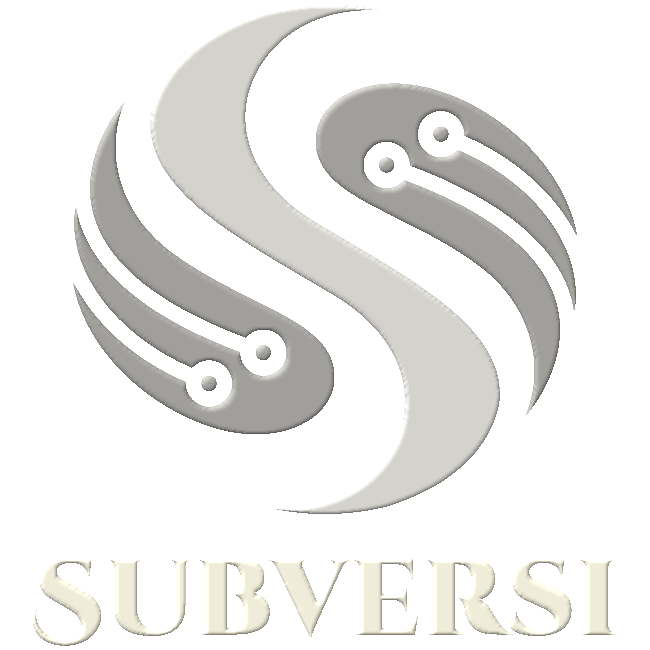 In the current system, money is introduced into the system through the extension of credit and the creation of debt, which must be repaid, with interest. In order for this expanding debt to be repaid, further money must be introduced into the system by the extension of additional credit and further debit. In order to acquire and maintain a user base, the use of a particular currency is usually mandated by whatever group of individuals claim to hold a monopoly on violence in the location where the exchange of goods or services is to take place.

This system not only causes the currency that an individual manages to save to lose value but, at some point, the rate of increase required to keep the system afloat overwhelms the currency user’s ability to produce. The individual’s assets are completely drained away by the requirements of their debt load. Like cancer this decay is progressive. Once the compound interest eclipses the individual's ability to produce value, the burden rapidly becomes unmanageable.

Power is concentrated because those without the ability to issue fungible debt are forced to dedicate their time to fulfill their obligations to those who have extended credit to them. To choose not to pay this tribute consigns a person to a life of homelessness, prosecution, imprisonment, or death. Those with the power to create fiat currency have consistently used it to turn representative governments into tools of oppression.

Those with real power in the dominant systems of our time have, by and large, amassed their illusion of control via a scammy, obfuscated pilfer, enforced with violence. Alternatively, for those whom the levers of control out have been historically out of reach, a life of hardship in service to their economic and political captors is a reasonable expectation.

It’s not enough to displace the current establishment or to slap a fresh coat of paint on the same failed systems of economics and governance that have been applied up until now. To do this without a working alternative solution in place would only lead us further down the path of destruction. Subversi Co. is dedicated to providing alternate solutions.

of the world's wealth

lack even a basic drinking-water service(WHO, 2017)

spent at work during the average person's lifetime(Psychology Today, 2011)

was the average life expectancy at birth of the global population in 2016(WHO, 2017)

Humankind is at a crossroads.Technology is Agnosticwith it, the world will be remade. Governments and Corporations worldwide are deploying resources to guide it's remaking.An alternative must be offered.

The world is connected like never before and modern technology now allows for unprecidented decentralization of power.

Ready to change the world?

Subversi is now taking applications for collaborators of all kinds.Do you have specialized skills or knowledge?Apply to join our team today.